COVID-19 Update
In accordance with Philadelphia's Safer at Home" restrictions, City Fitness has been temporarily closed. Billing will remain suspended through the closure period, for all recurring Membership dues and Thrive Functional Training. We will continue to communicate with our members via email and provide regular updates to our website as information becomes available.

get back into your routine

get a day pass

We’re more than a gym. We’re a community.

City Fitness is a Philadelphia-based active lifestyle brand. We create spaces that help you become the best version of yourself. That doesn’t just mean building stunning gyms with state-of-the-art technology. It also means building a community that supports you.

Together, we believe we can make this city an even better place. 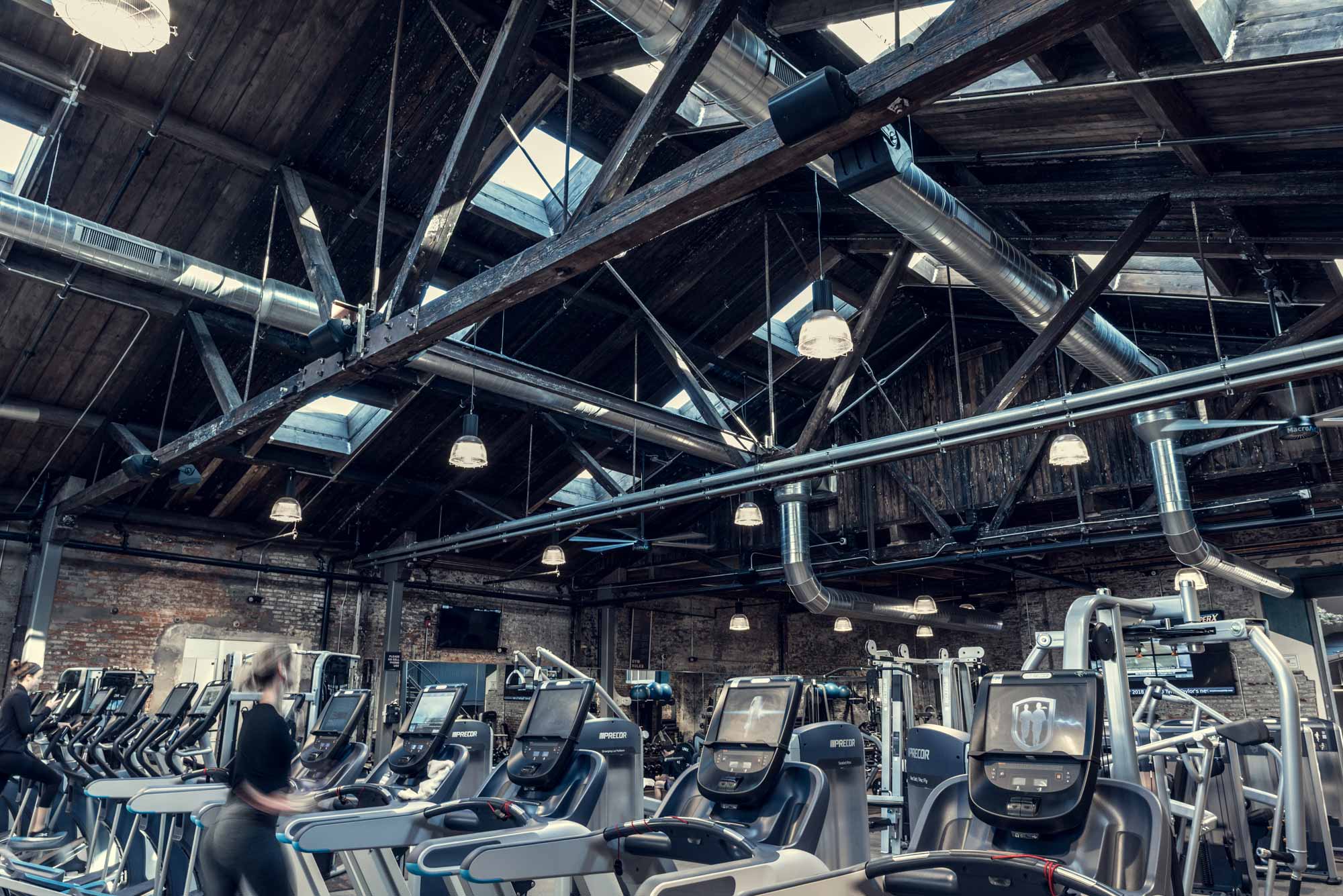 In 2007, our founder, Ken Davies, opened the first City Fitness at Second St. and Spring Garden Ave. in Northern Liberties.

He envisioned a gym that felt like a second home to its members. He built the club around three core values: clean facilities, a welcoming environment, and cutting-edge equipment and programming.

As we’ve grown, those promises have remained at the center of what we do. City Fitness has since expanded to six locations throughout Philadelphia, with a community of more than 16,000 members.

We also support active lifestyles in Philly through several initiatives outside of the clubs. We’ve hosted concerts. Helped build parks. Created public art installations. It’s all part of our mission to help make Philly the most vibrant city in the United States.

What Our Members Say About Us

“I feel like everyone belongs and is welcome regardless of age or appearance.”

Colleen, City Fitness Northern Liberties
“Staff is great; facilities are clean and up-to-date; classes are numerous and teachers are perfect. What’s not to like?”

Andrew, City Fitness South Philly
“I have met so many great people who have become lifelong friends of mine. The motivation that the coaches and instructors give off is unlike any other.”
‍
Kaitlyn, City Fitness Logan Square
“Before I came to City Fitness, I was jumping around from gym to gym, and at every gym, no matter what, I would eventually get bored. However this gym is on a completely different level. I just love going.”

What Other People Say About Us

Want to be a part of what we do? We’re hiring energetic, passionate people to join our team. See here for the opportunities.